Dawnus received the Award for International Trade in recognition of their success in delivering major civil engineering schemes in Africa since 2010. Their international turnover increased from £14.2m in 2010 to £86.3m in 2012, and since beginning work in Africa, they have provided employment and training opportunities to over 1,500 local people. 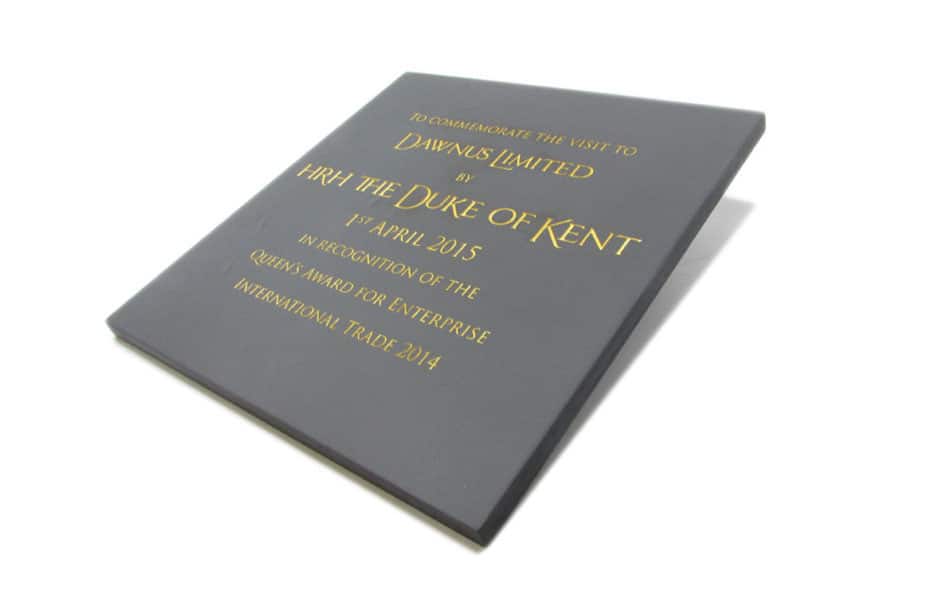 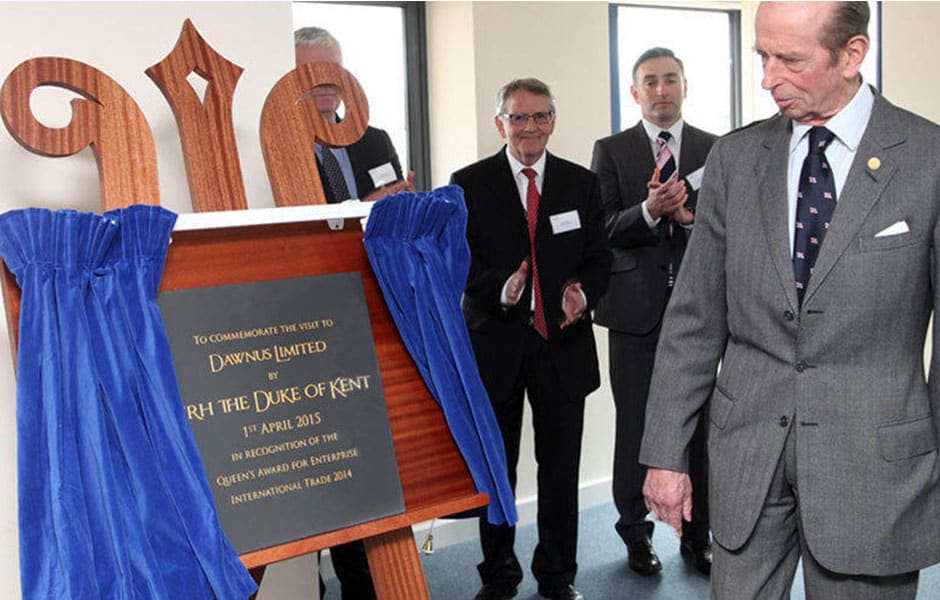