Summers Memorials were commissioned to create commemorative plaques to honour the 86 Gwent men killed in one day during the first world war.

Historian Shaun Maguire and the Royal Welsh Comrades City of Newport branch project wanted to mark the soldiers’ sacrifices and began collections for a memorial overlooking the Transporter Bridge. The First World War Plaques were installed using soil from the ground where the men fell in the battle of Battle of Frezenberg Ridge, on May 8 1915.

The Summers Memorials’ expert stone masons crafted 2 plaques from Belgium Blue limestone sourced from the region where the battle took place and engraved them with the names of the fallen soldiers. They are installed into the stone walling at the Rvierfront Memorial in Blaina Wharf, Newport. 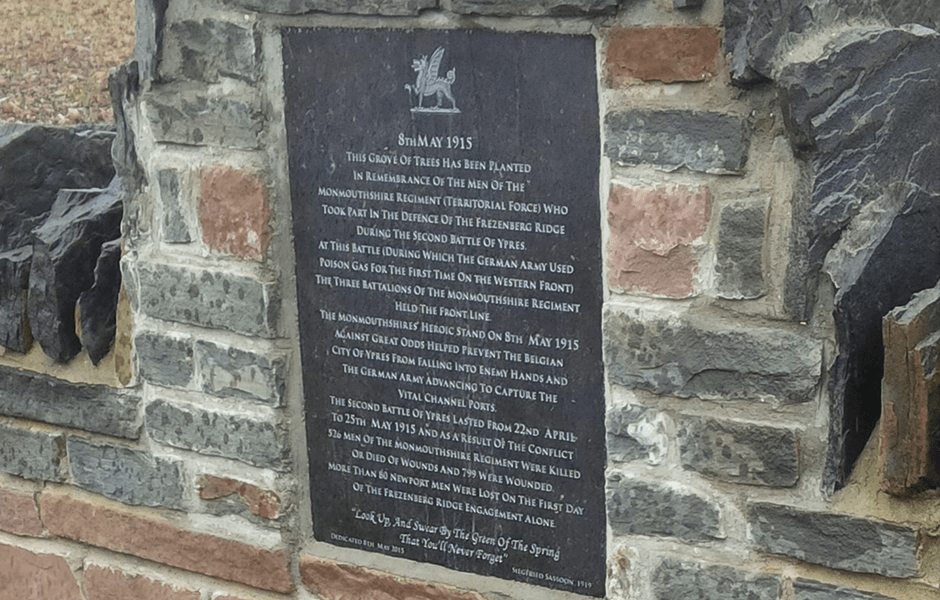 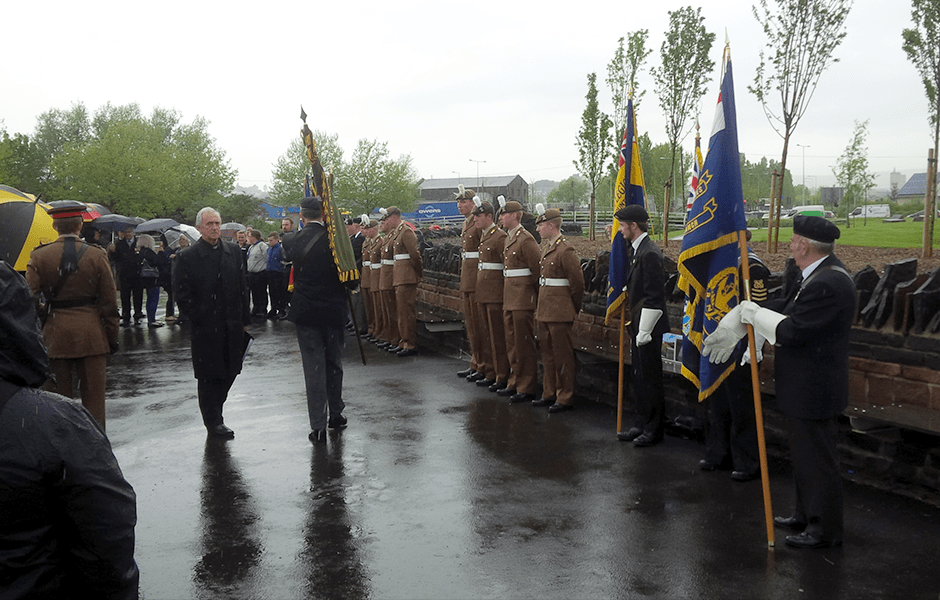 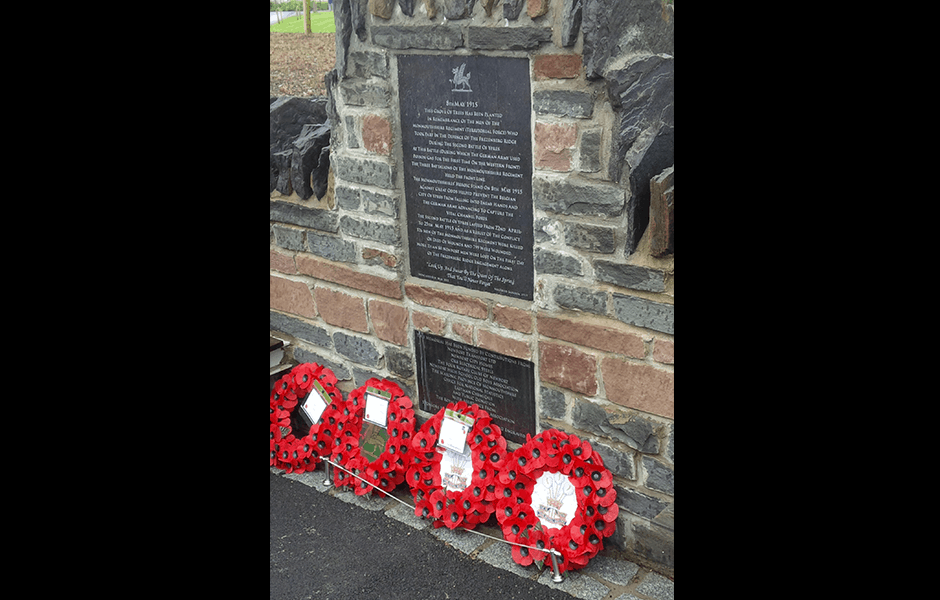 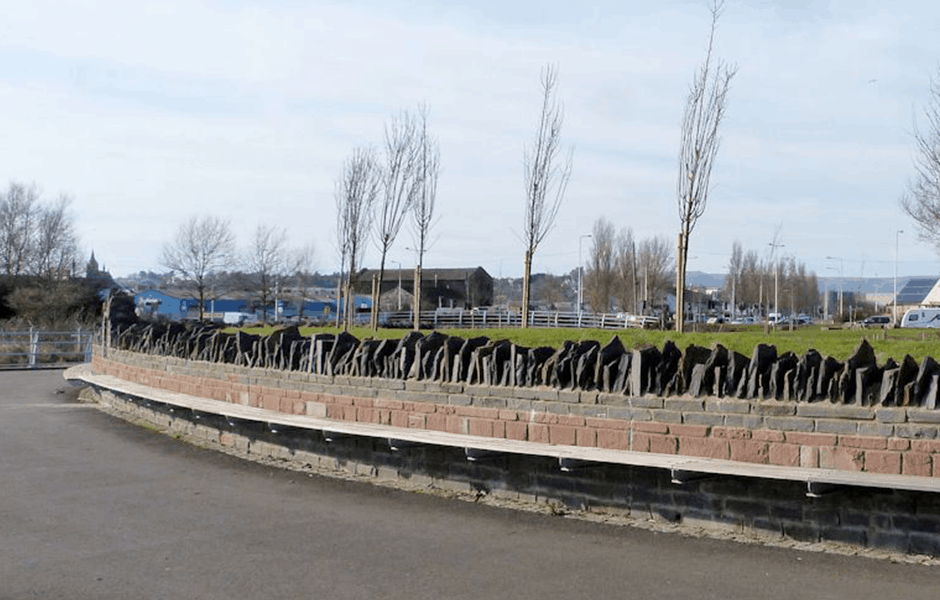