Summers Memorials were proud to create two commemorative plaques for the Gibraltar Stone which was donated to The Royal Marines by the people of Gibraltar.

The Royal Marines Boulder was unveiled on 5 March 2015 on Woodbury Common to commemorate the troops who have trained on there since 1940 and the Corps connection with Gibraltar. The stone overlooks the area which was covered by Dalditch Camp in WW2. Here Royal Marines trained in preparation for the D-day landings. It stands above an old rifle range which was part of the camp and also over looks the modern day endurance course. 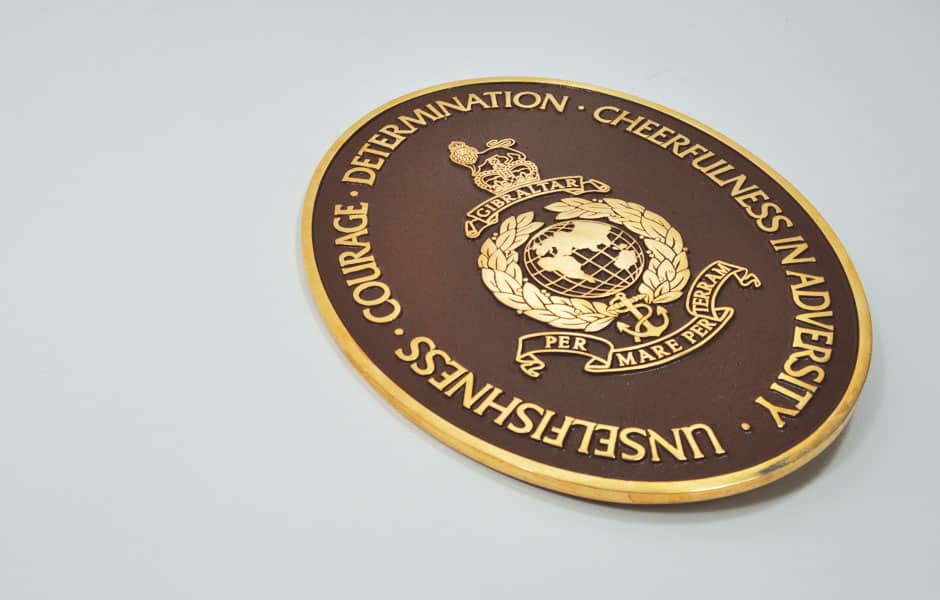 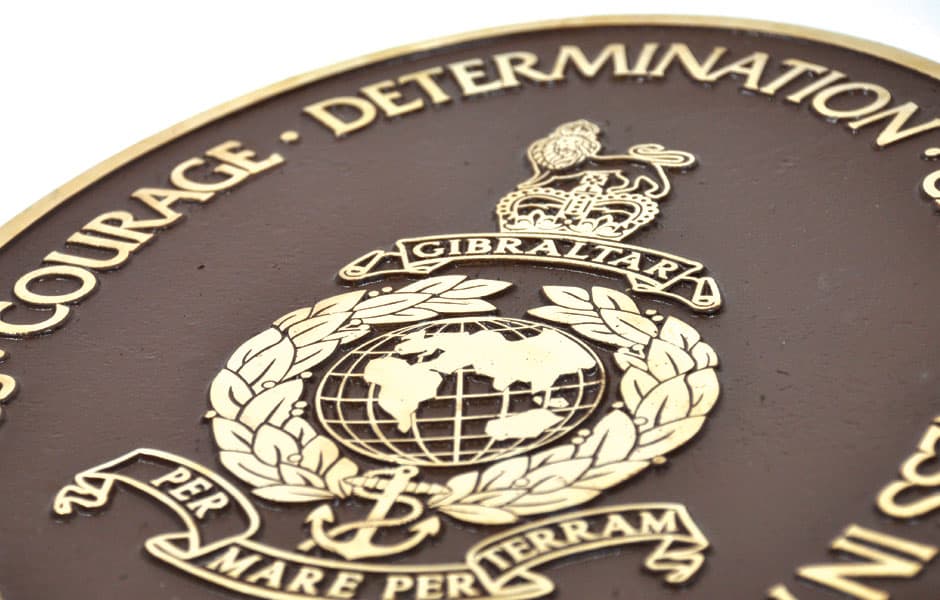 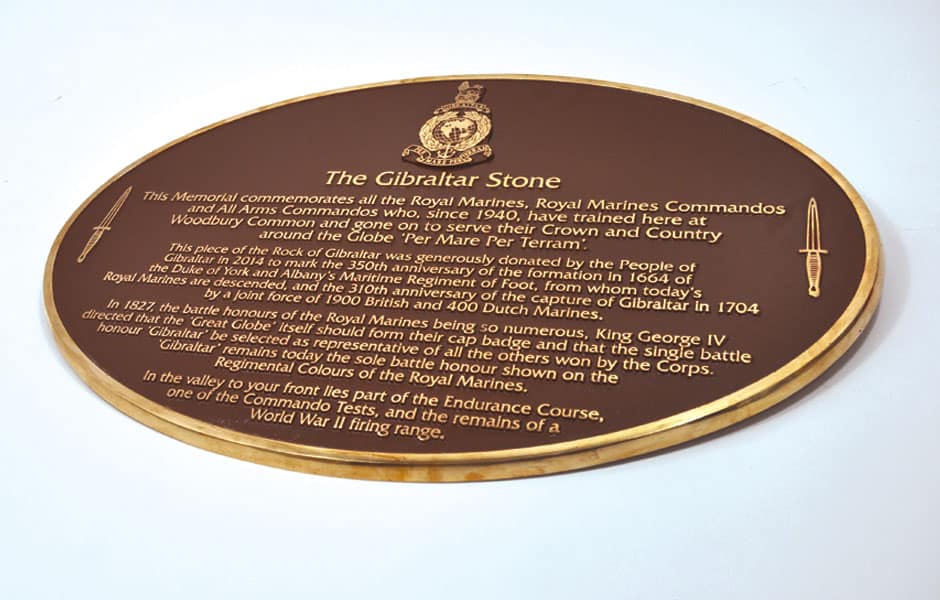 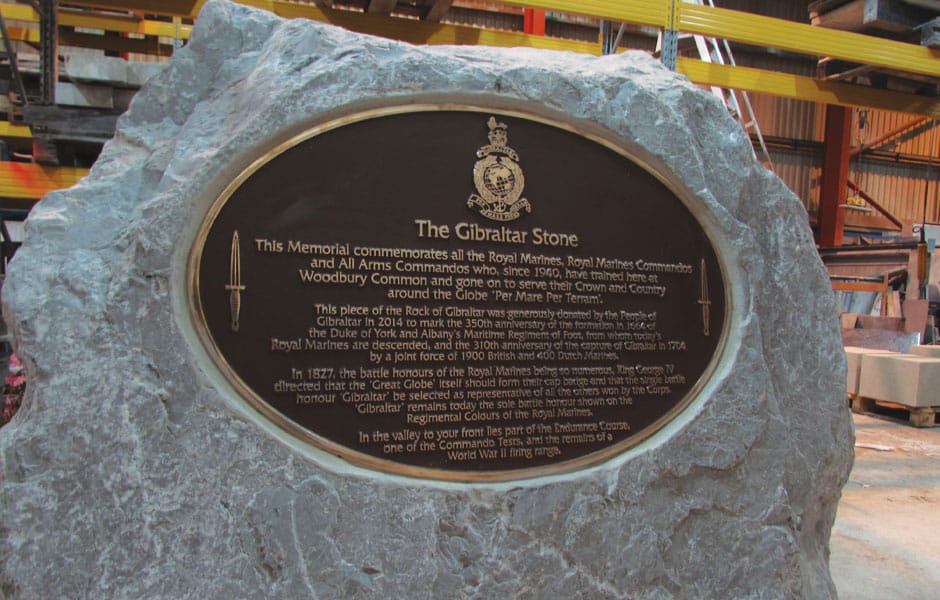 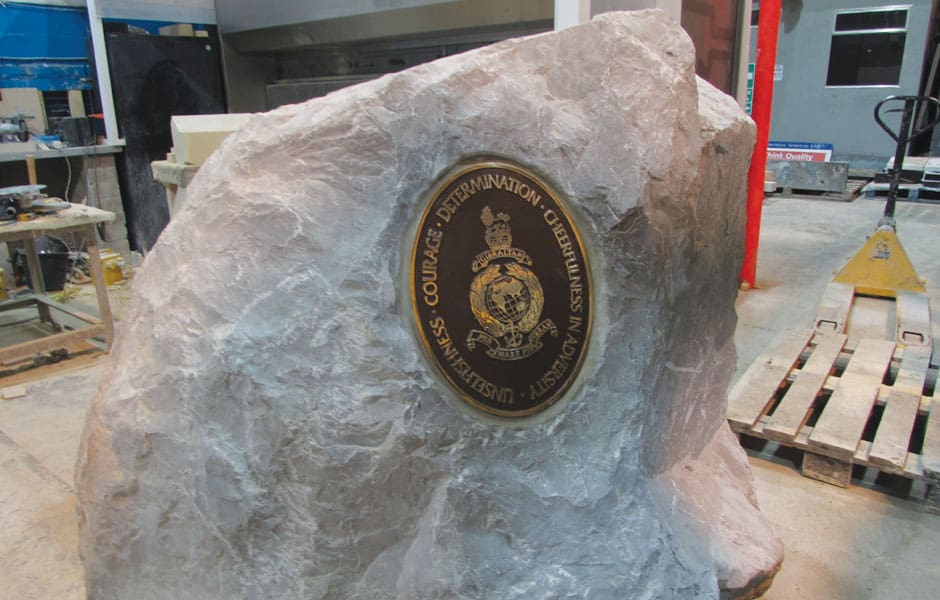 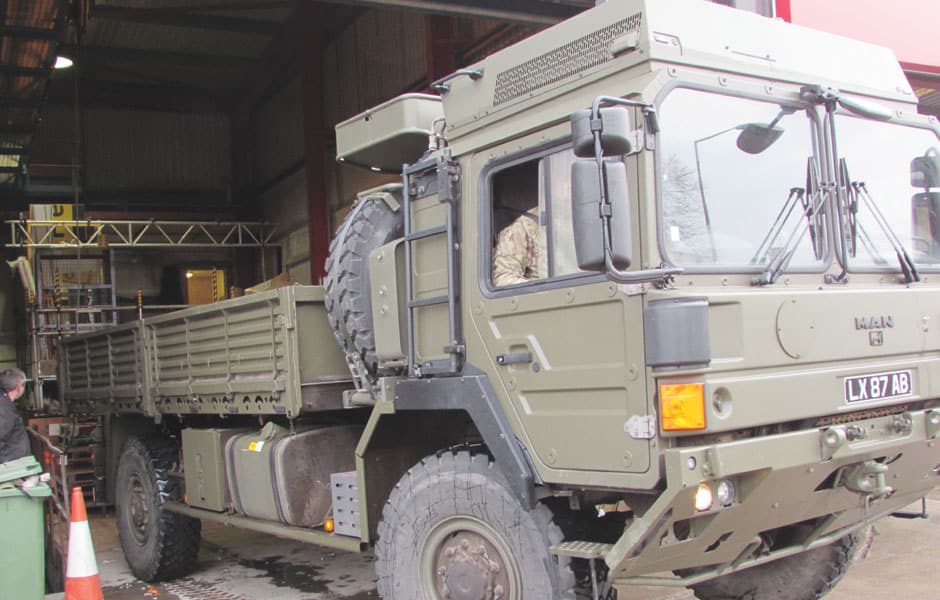 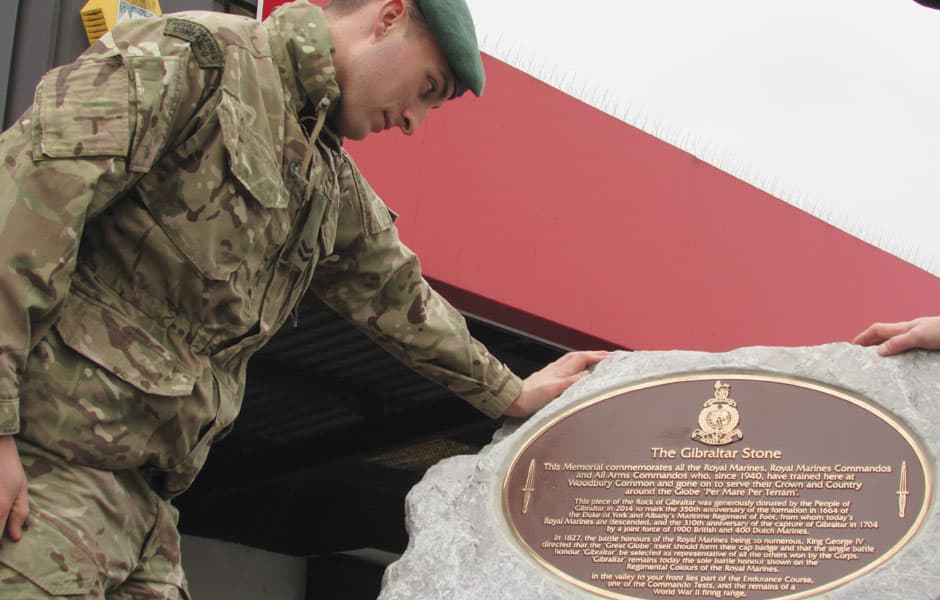 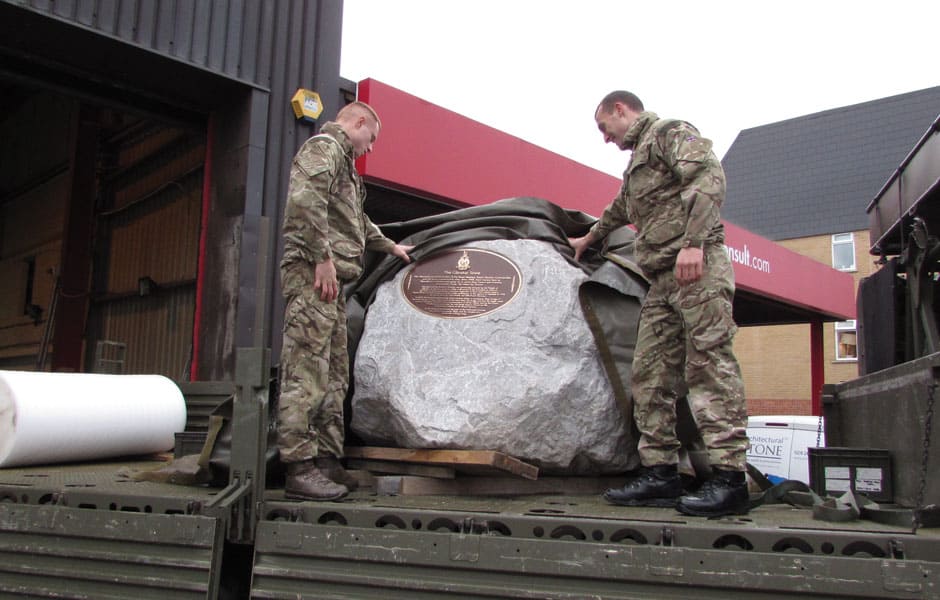 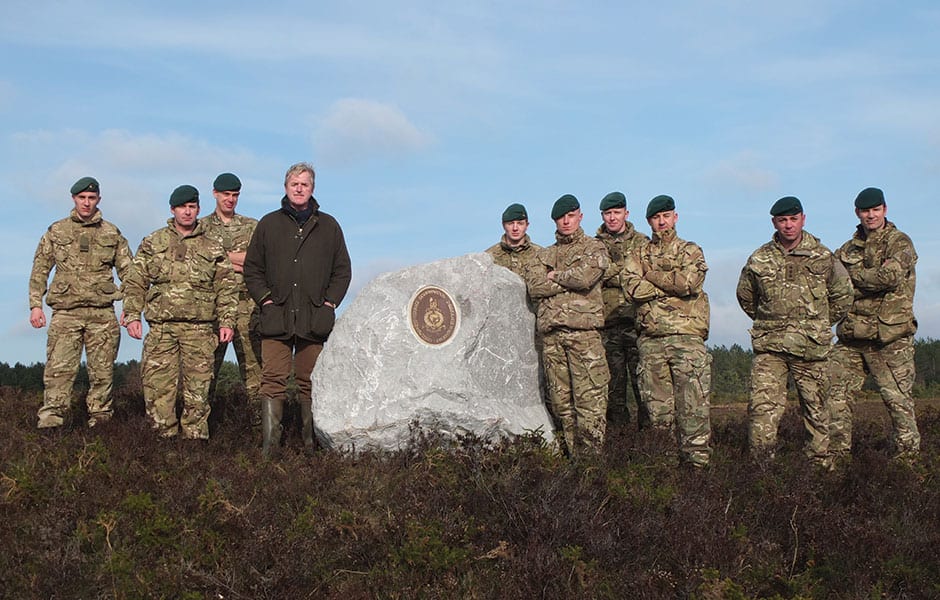 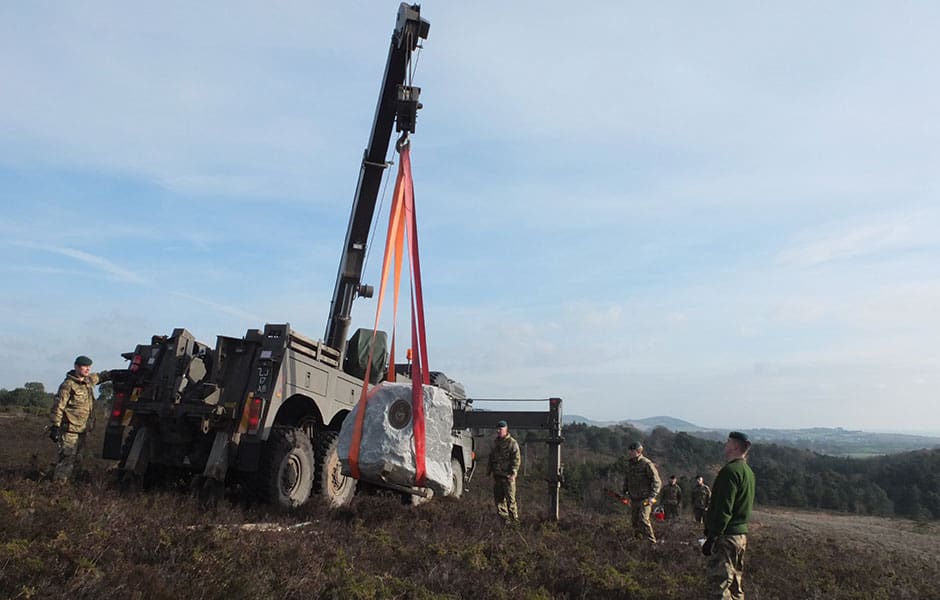 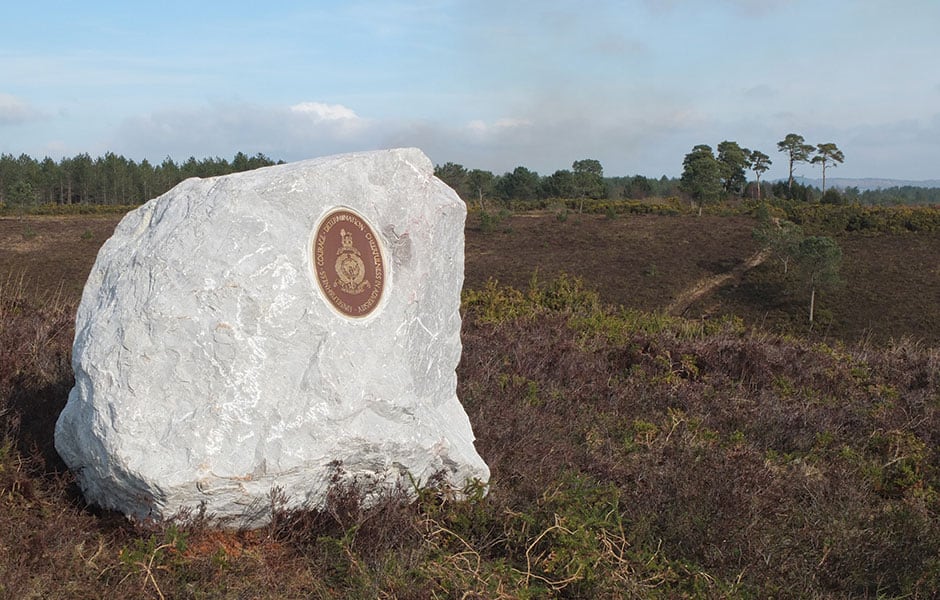